The Hobart Art Theater & NTL Productions present Banachek – World’s Number One Mind Reader Saturday, September 24th.
Ages • All Ages
Doors • 7pm
Show • 8pm
————————————-
Banachek is the first magician to successfully perform the buried alive escape which broadcast live on syndicated television.
As a teenager he convinced scientist for over 4 years of testing that he had genuine psychic abilities only to reveal it was a hoax. This was captured in the award winning documentary “An honest Lier.”
He is a prolific inventor of magic and his creations have been performed as the opening effect for David Blaine, over 200 episodes of Criss Angel’s Mindfreak, and Penn & Teller’s most famous effect, the magic bullet catch.
Banachek is a best selling author, has performed in all 50 states, 5 continents, and has been seen on over 500 television and radio broadcast appearances.
Banachek is the most awarded mentalist in history. He has been awarded the number one college entertainer multiple times, as well as an award winning corporate and trade show performer. Banachek has received the Lederman Creativity Award, Dunninger Award, Dan Blackwood Award, SAM Milbourne Christopher Award, IMS Mentalist Award and awarded the converted Entertainers award in the college market two years in a row beating out magicians, bands, comedians and all other types of entertainment.
For all these reasons & more, Banachek is recognized as one of the foremost minds in magic and is the world’s greatest Mindreader.
Get Tickets 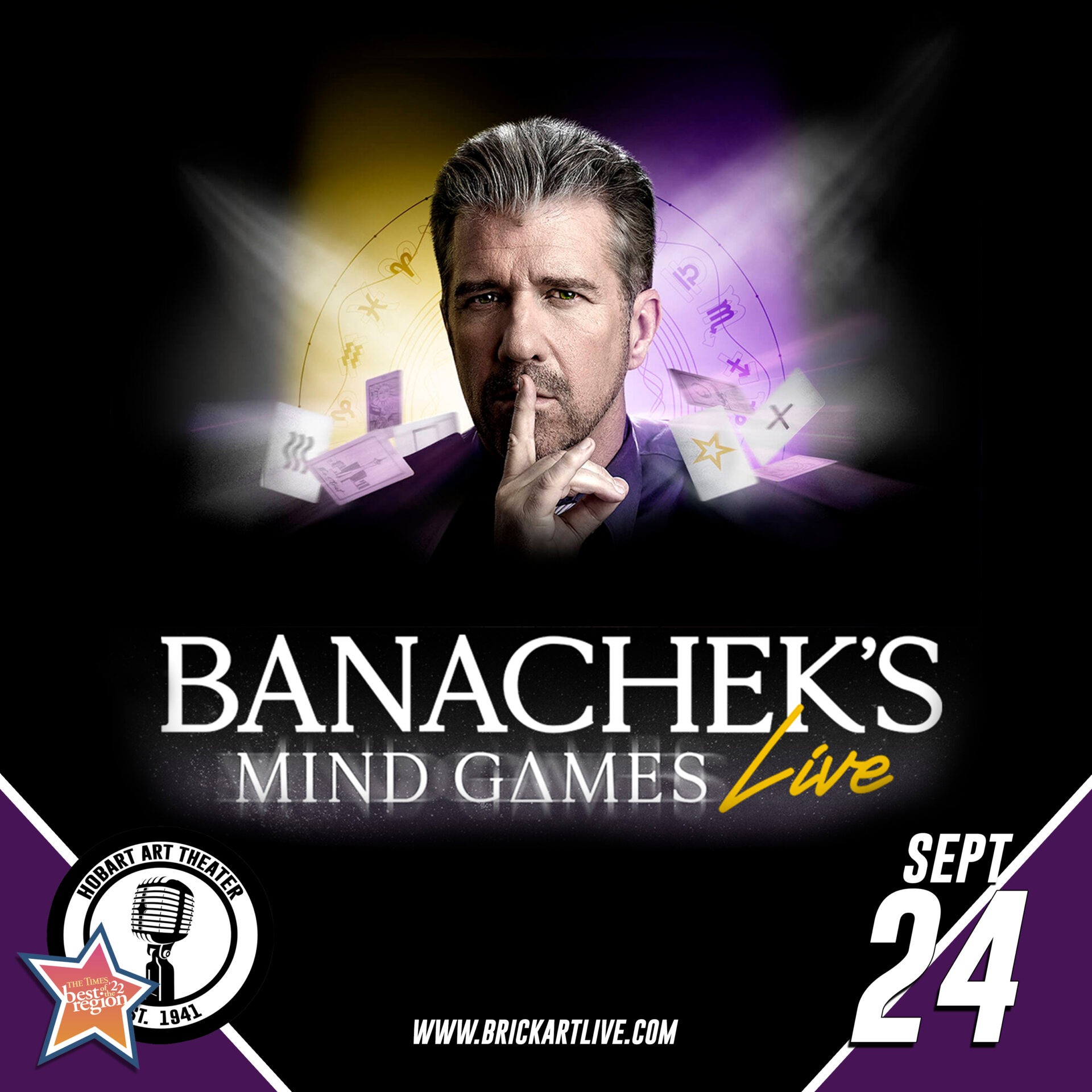