BIO: For almost 30 years, John 5 has been one of the most in-demand guitar players on the planet. As well as a guitarist for hire, 5 has shared the stage as axe-man for Rob Zombie, Marilyn Manson and Rob Halford. He has also worked with an impressive array of names, from all walks of music, including KD Lang, Rod Stewart, Dave Lee Roth, Alice Cooper, Tina Guo and Steven Adler.

To call John 5 a shredder does not do him justice. There’s little he can’t put his hand to.

John 5 was born John William Lowery, on July 31st 1970, in Gross Pointe Michigan. His love of guitar began at age seven, when he began watching the Hee Haw series with his father. “I watched the guitar playing and knew that was what I wanted to do. My friends wanted to be astronauts and such but all I wanted to do was play and play and play”. Other notable influences included KISS and Jimi Hendrix.

John 5’s solo career turned out not to be a flash in the pan, and he has now released 9 studio albums, a live album and a remix album . He has worked with several special guests on those albums, including Albert Lee who called John 5 “one of the nicest guys I’ve worked with“, Steve Vai who called John “underrated”, Joe Satriani, Jim Root, Eric Johnson and many more. As well as his solo albums John 5 teamed up with the vocal talents of Joe Grah (formerly of Texas band Jibe) to form “radio rock project” Loser. Their first single, ‘Disposable Sunshine’ featured on the Fantastic Four soundtrack.

In 2006, John 5 was invited to join Rob Zombie for a short Ozzfest tour. Despite being told “not to get too comfortable”, the pairing brought a resurgence in Zombie, who at the point was turning his hand to directing movies and taking a break from music, they began work on 2006’s ‘Educated Horses’. As a consequence John 5 had to make the decision to leave his fledgling band Loser. “Being the founding member of Loser, my decision to leave was not an easy one.”

In 2015, following a series of web shows to celebrate the release of his solo album ‘Careful With That Axe”, John 5 decided to take his solo set on tour, and formed The Creatures band to support his live shows. Initially joined by long-term friend Rodger Carter on drums, the band continues touring to this day, and now work as a unit on 5’s solo albums, including ‘Season Of The Witch’, the live album ‘It’s Alive’ and 2019’s ‘Invasion’. The current line-up includes John 5, Ian Ross on bass and drummer Logan Miles Nix.

“I’m busy, constantly busy with work but I look at who I am in the studio with or sending music to and I think  I don’t ever want it to stop.” 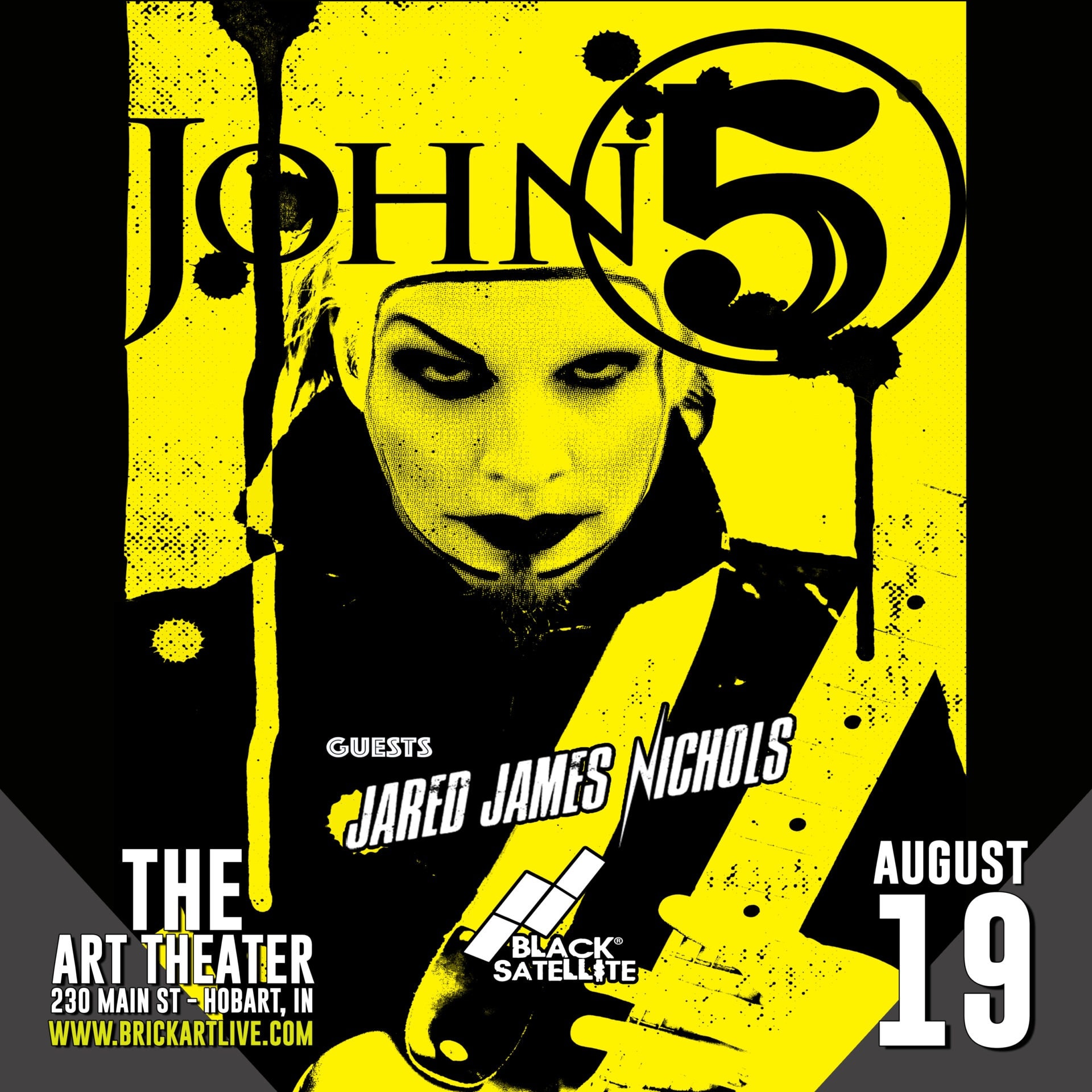