ROBBY CELESTIN BAND: A Man, His Band & His Music

Matinee Performance
Doors 3pm
Show 4pm
A veteran Northwest Indiana and Chicagoland music scene performer, ROBBY CELESTIN has entertained Midwest audiences for three decades and is the co-founded such regional groups as Five O’Clock Shadow, Time Peace and Final Say.
Robby also spent time as a member of celebrated regional acapella recording and touring group, Stormy Weather, which enabled the East Chicago native to perform at The White House, as well as tour dates in the Caribbean, Italy, China, Tahiti, and other foreign lands via USO tours.
Robby is a great song interpreter, capable of taking songs by others and with his unique treatments, making them his own.
In addition to that, Robby is also a gifted songwriter and has written and recorded a large body of his original songs during his career.
Those songs are the focus of this very special Sunday matinee performance!
Although there will be some select covers Robby loves to perform, this show will give the artist as chance to treat his audience to brand new originals, songs from his solo CDs “Every Little Thing” and “Voice Prints,” and there is sure to be at least one or two fan favorites from 2001’s TimePeace CD, “Rhythmic Pictures.” 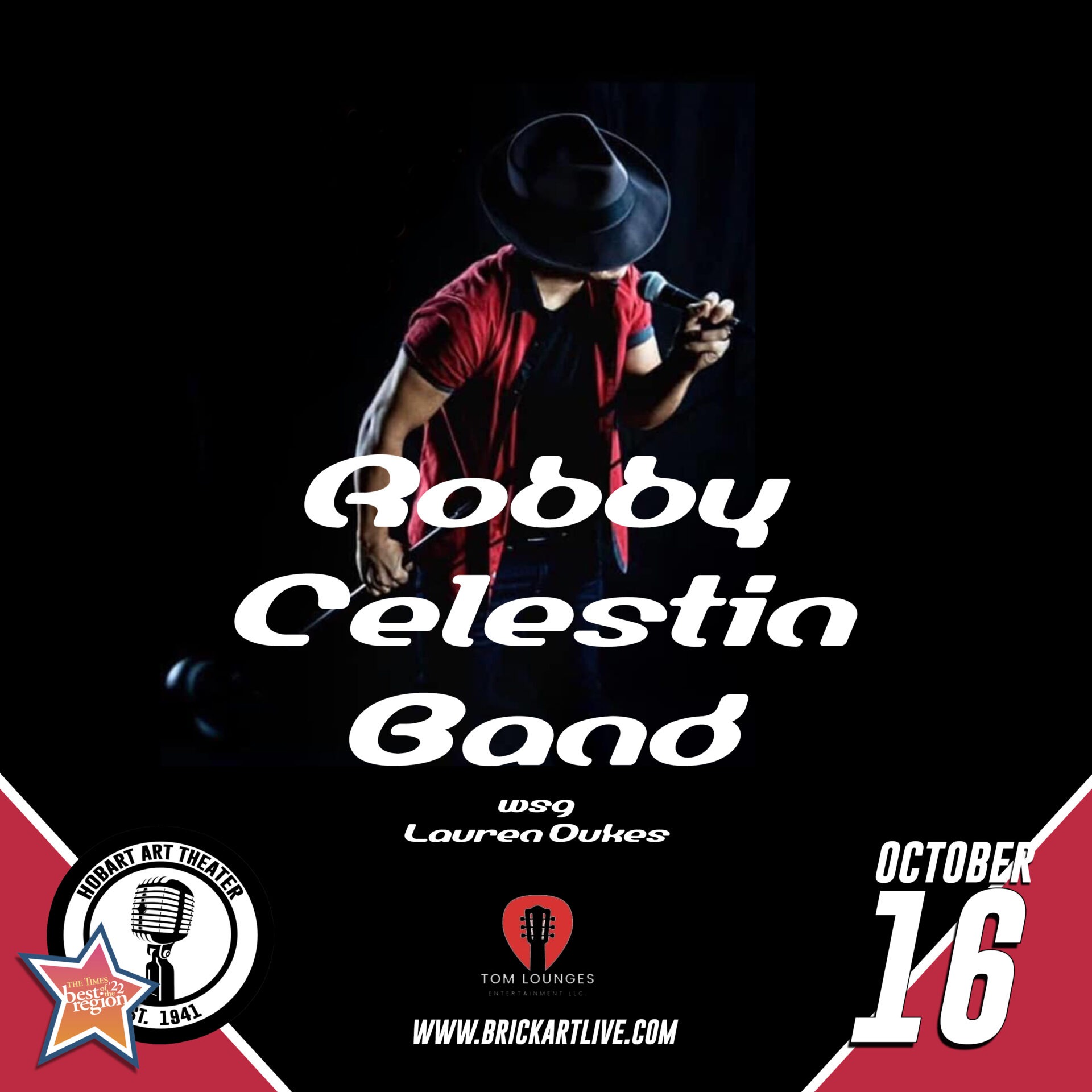