Satisfaction/The International Rolling Stones Show is the international touring tribute to the World’s Greatest Rock & Roll Band. This Billboard highly ranked production has over 21 years touring experience with over 4000 performances worldwide to it’s credit. Their client list includes the USA’s top casinos, performing arts centers, concert halls , fairs, festivals and corporate engagements. The likes of Mick Jagger, Keith Richards and cast bring a colorful, energetic and authentic performance to all of the classic eras of The Rolling Stones. Featured in dozens of national magazines, newspapers and television shows the cast now has a total of 5 touring projects. 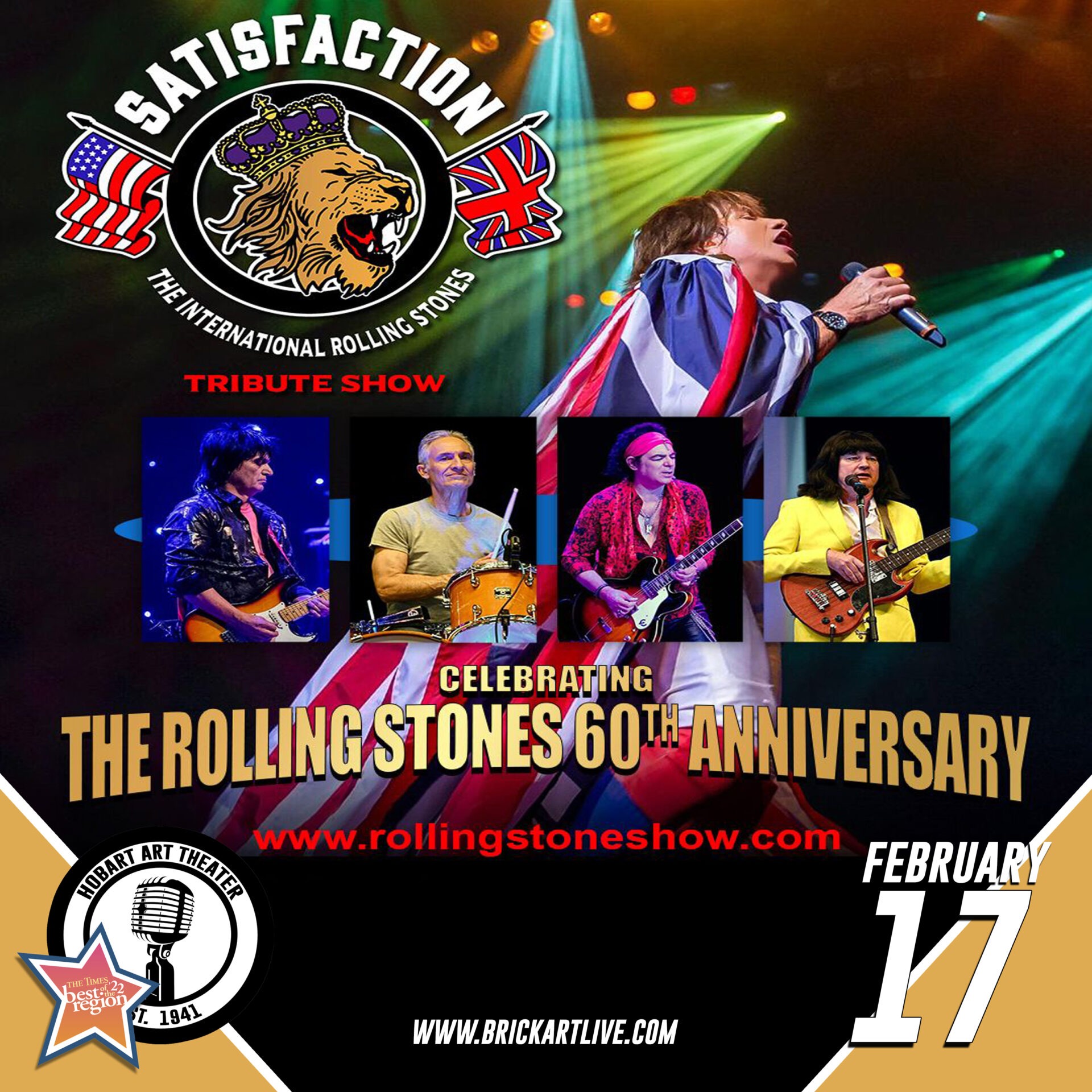