+ Google Calendar+ iCal Export
THIS IS A CHARITY FUNDRAISER FOR THE HUMANE SOCIETY OF NORTHWEST INDIANA!
100% of the net funds raised through this event will benefit The Humane Society of Northwest Indiana in their mission to take in and help homeless and abused animals find safe and caring homes.
This year, the Tom Lounges’ Charity Birthday Bash,” brings together four top Chicagoland performers and gifted songwriters — ROBBY CELESTIN, LESLIE HUNT, ERIC LAMBERT & IVY FORD.
The four will gather together on this special evening to discuss songwriting and to perform some of their original compositions as a collective while sharing the stage in a unique “SONGWRITERS CIRCLE” format. Regional music journalist and radio personality TOM LOUNGES moderates and hosts the event.
Click the ticket link here to order your tickets directly through EventBrite.
OR…
Physical tickets will be available starting April 5th at both Record Bin locations (Hobart & Michigan City), The Brickhouse Bar and Grill in Hobart, and The Humane Society of Northwest Indiana Office at 1600 Melton Road in Gary, IN.
Tom Lounges will donate some very special celebrity “songwriter” items from his private memorabilia collection for a “drop a ticket” bucket drawing to be held that evening. So you can score something cool to take home while helping homeless and abused animals.
FYI: There is a fully stocked CASH BAR for those 21 and over and food will be available at the Brickhouse Bar & Grill which is connected to the venue.
_______________________________________
Here’s some info about the four top songwriters/performers who generously are donating their time and their talents to help Tom Lounges raise much needed funds for the Humane Society of Northwest Indiana.
ROBBY CELESTIN is the former lead vocalist of TIMEPEACE and a past member of STORMY WEATHER, who currently fronts the popular Chicago band FINAL SAY. He recently assembled the ROBBY CELESTIN BAND, as a vehicle for his own original compositions and recordings. Robby will talk about the art of songwriting and will perform in a trio format for this show.
LESLIE HUNT was a finalist on the hit ABC-TV show “AMERICAN IDOL,” and is currently the lead vocalist/writer for Chicago alt-rock group DISTRICT 97. Hunt is also an active member of JIM PETERIK’S WORLD STAGE, and shares her musical gifts as a musical instructor to young folks. Leslie will be performing in a duo format this day.
ERIC LAMBERT is a veteran touring and recording musician with many miles and many stages under his feet. Lambert has recorded numerous solo albums and has also been a member of such nationally renown and respected recording/touring groups as HEARTSFIELD and THE HENHOUSE PROWLERS. This former leader of the LAUGHING GNOMES, is currently considered to be one of America’s finest flat pick guitarists. Eric will be performing with his frequent collaborator, Char.
IVY FORD is versatile, talented, and a very old soul. Whether she is leading a full band, or serenading a small audience solo on stage, Ford has an energy level that commands attention. Ivy kick started her career opening shows for Buddy Guy in 2015 and has since performed bi-coastal and ranked in the Top 40 on the “International Blues Challenge.” Ford has released two albums of original music that she has written and produced herself.
Get Tickets 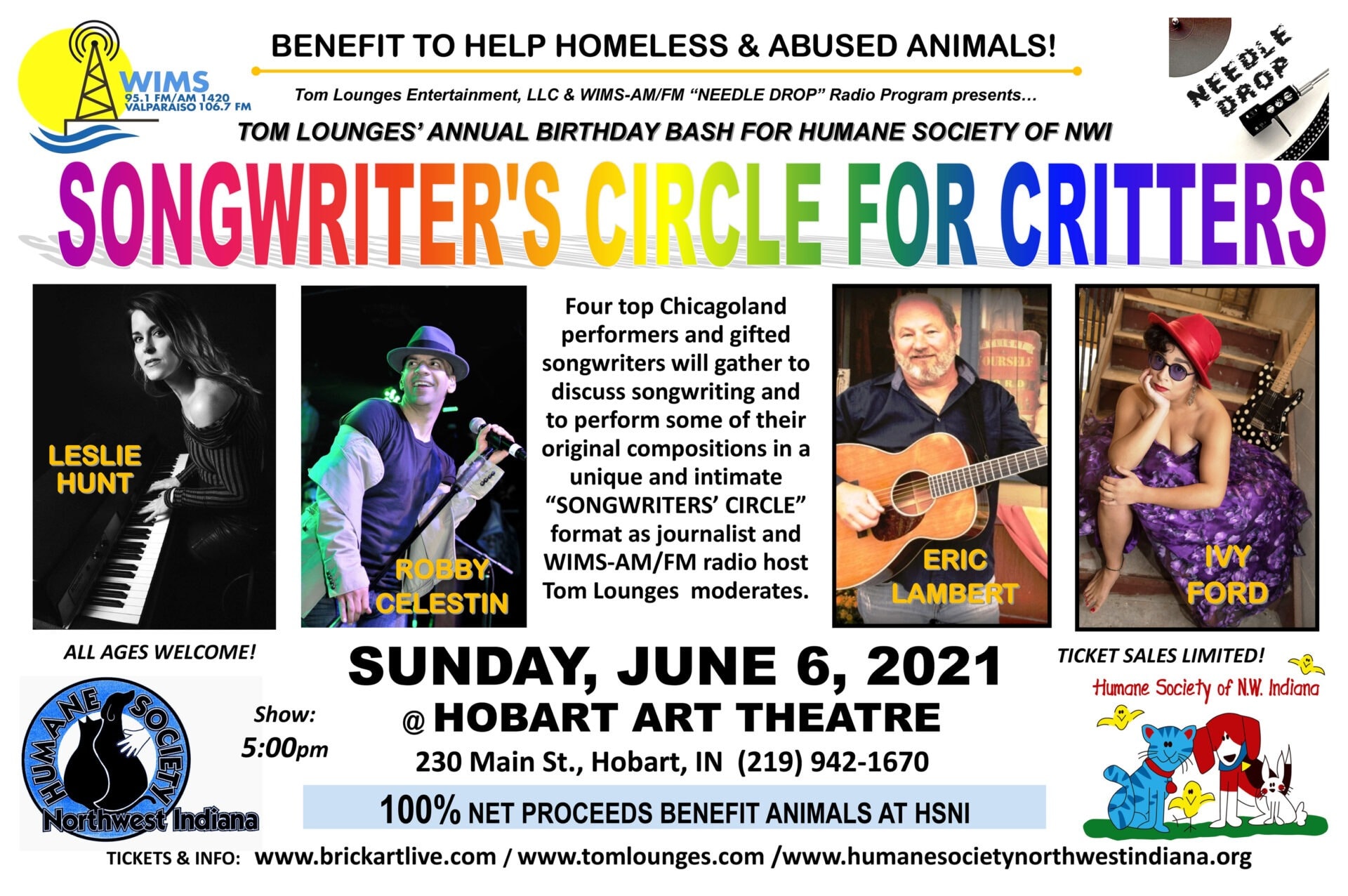